Movie of the Day 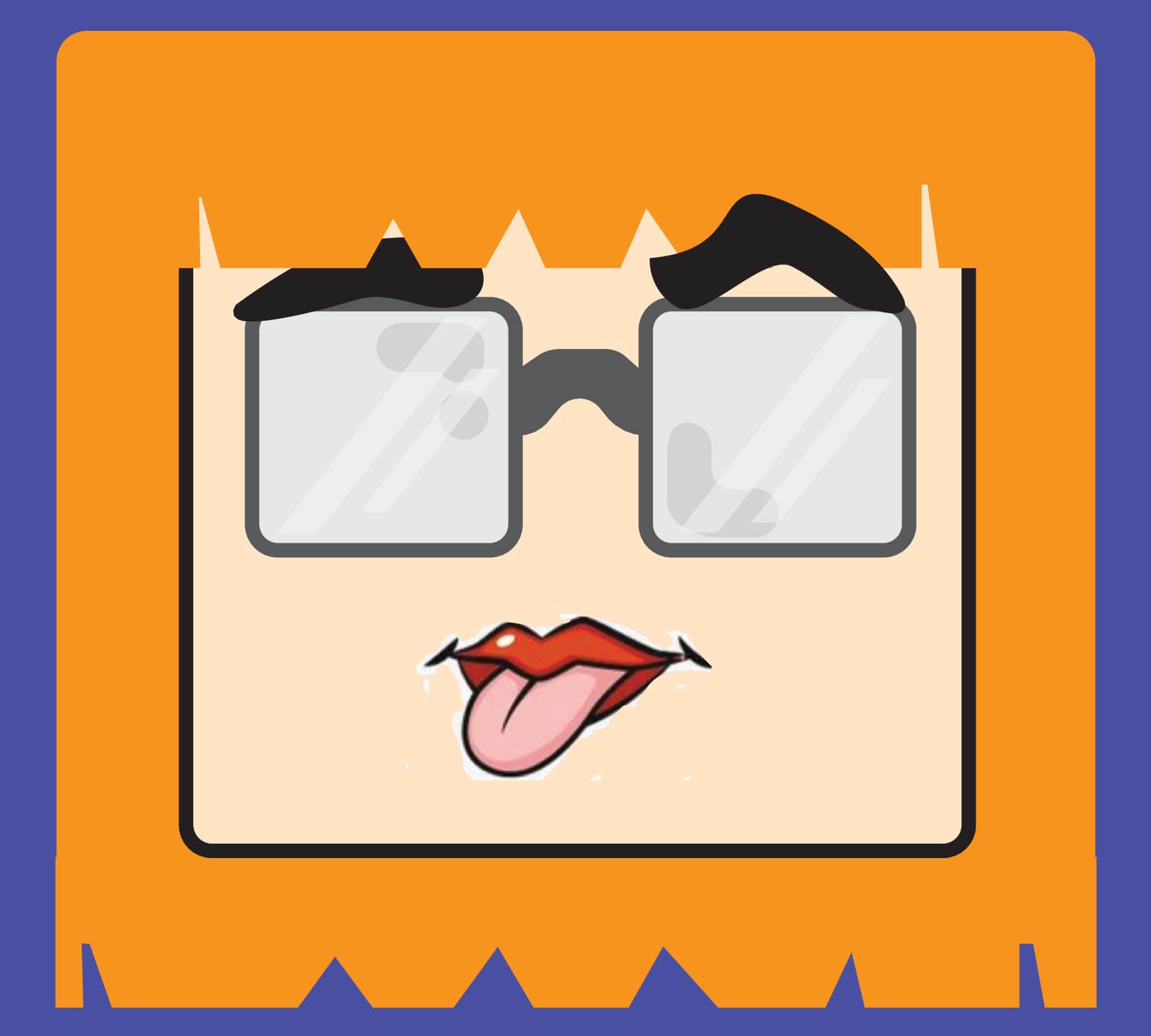 In 2017 the original Justice League was released and was considered a bomb, after Zack Synder - its director - had to step down after the death of his daughter. Josh Whedon stepped in for post-production and additional filming but Synder was so pissed off with the result he decided to redo it and yesterday, he released his new version - 'Zack Synder's Justice League' a 4hr extravaganza! And what a difference! The hero's back-stories have been fleshed out; the weird humour has been chucked out; the bad-guy has had a serious make-over, with graphics that are next level; and the story makes more sense - I honestly thought I was watching a new film. I wish I had watched 'Batman v Superman; Dawn of Justice' beforehand - it would have made the beginning of this movie much more sense. If you like super-hero movies this is a must-watch movie!! My rating: OMFG!

Now any movie that has an exploding volcano in it, has my attention! Skyfire is an action movie out of China that takes quite a few pages out of 'Dante's Peak', but nevertheless delivers on non-stop action once that volcano starts to explode. And it was always going to explode… any idiot who builds a multi-million-dollar resort on an active volcano deserves to have it buried under 6m of molten lava. This is one thiller movie worth having a look at. My rating: OMFG!

Now normally I wouldn't include so many actors in the credits above, but there are just so many stars in this movie! Of course, that doesn't mean that the movie will be any good, but in this case, 'The Last Full Measure' delivers. Based on the real-life struggle to award the US 'Medal of Honour' to Airman William H Pitsenbarger Jr for his bravery on the battlefield, 34yrs after his death in the Vietnam war. It shows the heartbreaking struggle some PTSD sufferers continue to go through for the rest of their lives. My rating: Awesome!

#1 Son and I just saw this movie at the cinema and I tell you what, I thought it was such a brilliant movie I just had to add this to my site. 'Promising Young Woman', starring Carey Mulligan is a truly dark comedy - my kind of film - and it's one of those movies where it's easy to give away spoilers. Carey Mulligan's character is hell-bent on revenge, trying to right the wrongs from the past. There are twists and turns in this movie that will have you picking your mouth up off the floor. My rating: Awesome!

I watched the new George Clooney movie on Boxing Day and then watched it again with #1 Hubby the day after - I enjoyed it that much!! It has one of those endings - with quite the twist - that makes you question things that happened along the way. It's a story about the end of the world and one man's quest to ensure that man's existence continues. We see George Clooney in a light we've never seen before - as a crotchety, old man. My rating: Awesome!

When Samuel L Jackson learns that the 'documentary' he is about to participate in is about 2020 and he says "why the fuck would you want to do that?", you know you're in for a great show! Be warned people - this is no documentary - it is a mockumentary. The actors in it are playing characters, but the events are horrendously real. This is a 2020 wrap-up like you've never seen before, with the USA centre-stage - yeah, bummer. Nothing is off-limits - this is dark comedy at its best! My rating: OMFG!

I'm a little late to the party on this one - it's a film from 2019 - but as you all know, good films are a little hard to come by these days! Set in 1862 this is a semi-autographical film, about Amelia Wren - a daredevil balloon pilot, and James Glaisher - a pioneering meteorologist. It's a story about a balloon ride that took these two higher than anyone had ever been before and trust me - if this chick did half the things that the movie says she did - she's fucking awesome!! My rating: Awesome!

**Edit: Disappointingly, Amelia Wren is fictional. Shame. Should have paid more attention when it said 'Inspired by true events'.**